The Human API: Access to the single source of truth 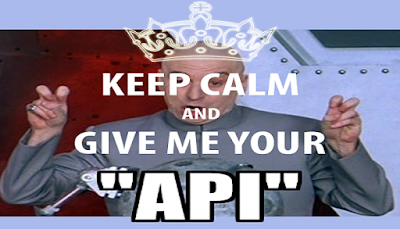 We all know that today a mobile device is possibly the most personal thing you carry. If you had access to a person's mobile phone (like apps do via APIs), you would have access to his location, contacts, gallery, and other personal data.
But what if an API existed to access the human data set, i.e. a human API* to access the ultimate, direct data source to understand consumers. What would that mean?
As we are aware brain scans reveal human emotional states, as well as brain stimulation in response to what is being observed. Heart, pulse rate and sweat on the body reveal truth or deception, along with facial expressions.
Today retail uses facial recognition and body scanning to provide personalized services in store. We are already seeing a lot of news about the impact of wearables with fitness devices tracking heart rate, sleep, calories burnt etc.
One of the 5 features in wearables launched in 2015 is Galvanic Skin Response (GSR) sensor technology, commonly used in polygraph testing or psychological research). Basically this tech can identify and track human emotions by measuring the electrical conductance of the skin, i.e. how much micro-sweat is present and determines simple emotions such as whether you are calm or excited!

The intersection of wearable and medical technology is being used to collect data and the human API is making this happen.
So what is the killer app of the Human API? Think context.
IMAGINE if your target audience was watching one of your marketing videos on YouTube and you wanted to know their reaction. Possible?
IMAGINE you felt happy after watching the video, the wearable device could send a signal to auto-generate a smiley emoticon as a response to the video post. Wouldn't that be the most authentic reaction to track!
Let's take this to a step further...

Imagine a brand communication being tailored or media being programmatically bought based on not only physiological but also psychological data from wearables. Ads will actually become sentient and know how you are "feeling" at any point of time.
Could this become the next version of personalization? Could real time psychological data be used for remarketing? Theoretically yes.

The Human API is the only growth hack that Marketing will ever need. (Tweet this!)

With consumer in control of brands these days, Marketing is now realizing the importance of treating consumers as humans that have emotions. It is also now scientifically proven that ultimately feelings, not facts, overwhelmingly drive our behaviors when making decisions.
But with the human API gaining access to our emotions, the dilemma we create (once again, after the mobile phone) is that of invasion of privacy. The answer to that is to give control to the on/off switch to the customer. But, in the first place...
Will you be willing to give away this level of personal data to brands? Will we, humans, let advertisers access our API?
Will the advertising industry go all the way to listen to our emotions directly from the source, only because it can?
Normal people and advertising folks :), what do you think?
@goodthing
(p.s. Three years back when I wrote about the future of media being in the Internet of Things, we discussed how every thing and person around us had the potential to learn and share from each other. The concept of the human API enables technology to directly learn about humans by accessing their data source without human intervention. This is truly enabling the Internet of Me.)
*ref: Brand Quarterly, July 2015
Posted by Unknown 23 comments:

We are Humans, not Consumers (Marketing, listen up!) 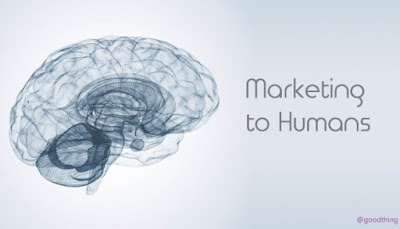 In recent years, Brands have started tapping into logic and (not or) emotions to connect with consumers however more recent research shows that ultimately feelings, not facts, overwhelmingly drive our behaviors when making decisions.


So what does this mean for the world of brands and marketing!

1. Let your Story rise above the Medium: As the media landscape continues to evolve, we pay too much attention on the medium instead of connecting with consumers that matter. Consumers are humans. And humans don't connect with media. They interact and connect with emotions and people respectively. So before providing a logical reason for a person to buy into you, you need to emotionally connect with him. So start telling stories that emotionally connect with humans (not consumers). Weave in the story with their lifestyle and help address pain points.

2. Seamless Storytelling: While the story is more important, people do need a seamless experience for consistency in an omni-channel world. Today it might be about mobility and cross platform marketing, the future of media is in the internet of things. As our media becomes more sentient and we head towards a future with the internet of things, seamless brand storytelling will no more be an option. It is the need of the hour and one of the fastest growing trends in media today.
3. Humanize your Brand: It is our thoughts and emotions that define our beliefs and intentions, which in turn drive behaviors and resulting actions. Since emotions play a stronger role than logic in making decisions, we need to understand behaviors of individuals. And hence, if a brand can track behaviors, it can truly influence the emotions and thoughts of individuals to take desired actions that are beneficial for the brand.
Possible? Would love to hear your thoughts on the above point of view.
Posted by Unknown 13 comments:

Lucy, Internet of Things and The Big Digital Brain

What we learn from Lucy -


Our brain only uses 10% of its celebral capacity. 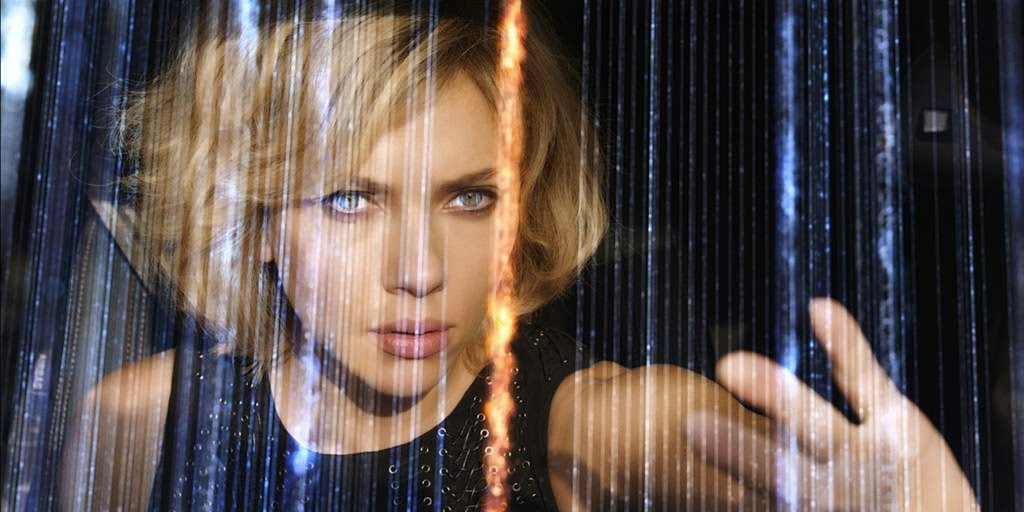 Should we have the power to fire up unused cells, we will become more capable.
That may not be possible today.

What is, however, possible is - connecting to other people's brains.

The internet is a platform to connect people and things.
Everyday more things and people are getting connected (14.8 billion+ and counting).

Consider each person or thing like a brain cell.
When billions of things starting connecting, talking and learning with each other,
The more knowledgeable we become. 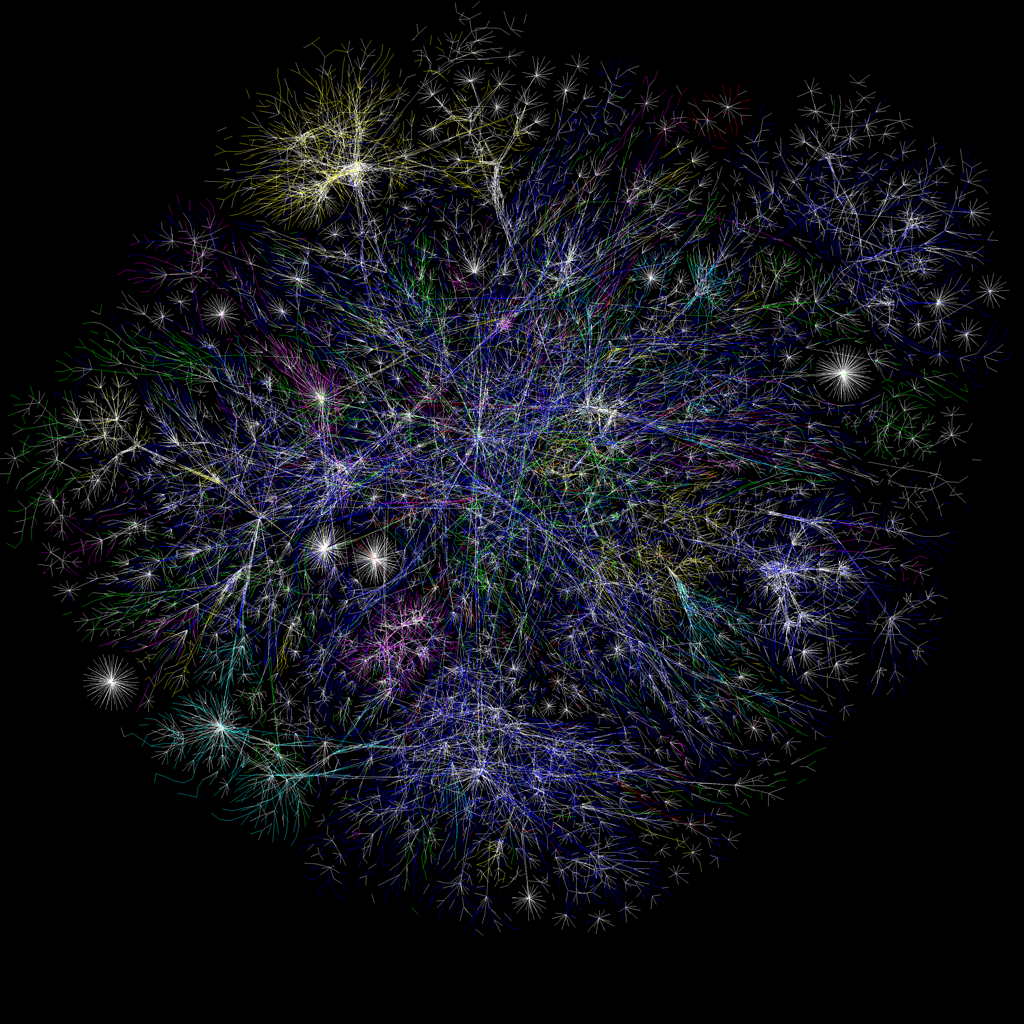 The earth is like one big brain
that is getting more and more connected every day
providing growing knowledge and opportunities for evolution.


Implications for brands, media and marketing

In the age of digital consumerism, brands need to understand consumers better and more than ever before. Brands today that have the most data on their target consumers have a competitive advantage.

Besides publicly available consumer data on social media channels and company-owned transactional data, there are also some new technologies, being developed by Neuro-insight and Thync, that are making it possible for us to gain access to the consumer's brain. If brands having access to this data, the possibilities of exceeding consumer's expectations will become limitless.

Is the future of marketing in the Internet of Things? What do you think?

Is it time for Digital to transform into Mobile? 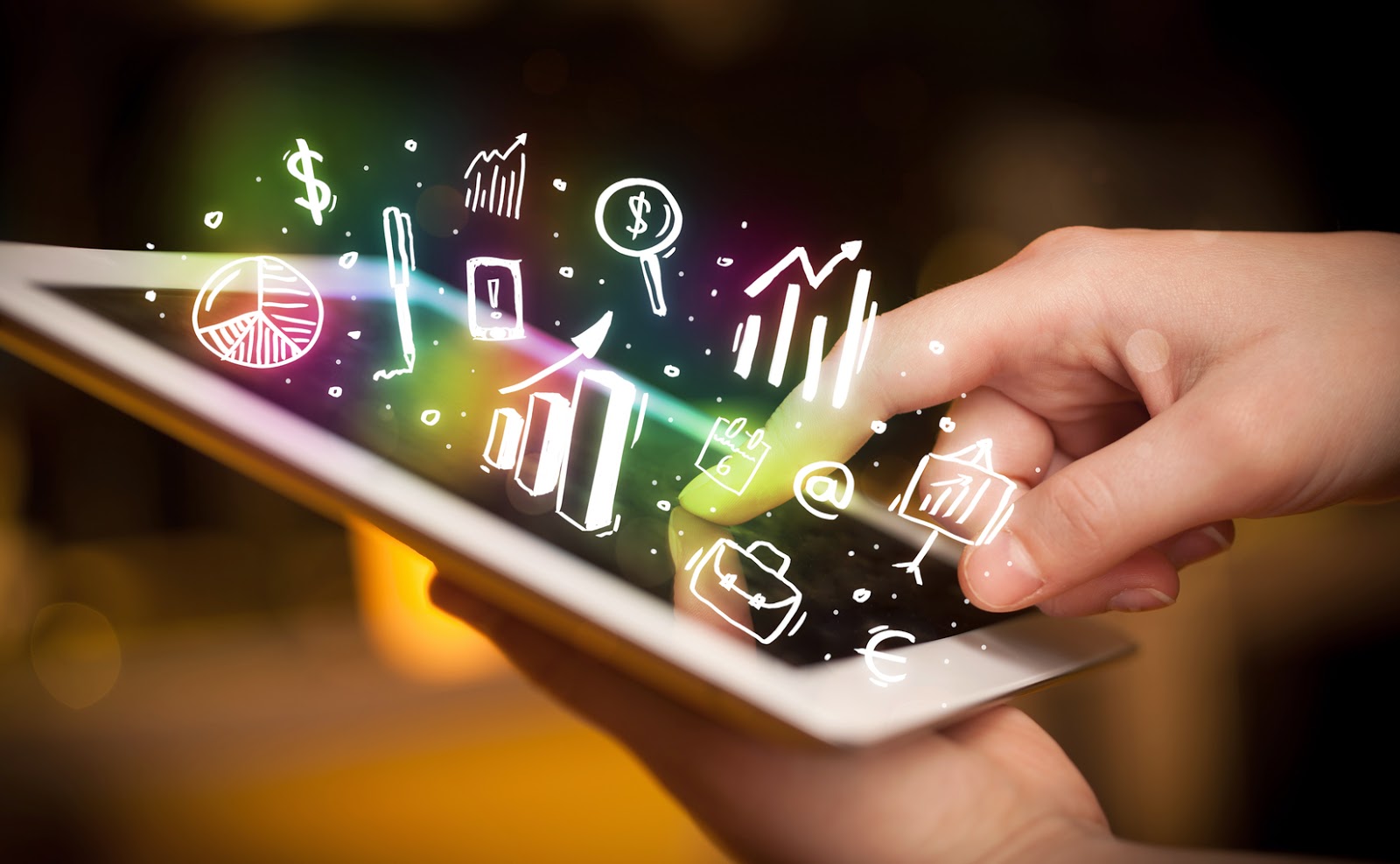 Let's take a look at the top 10 trends for 2015 and what this means for brands, media and marketing. This will be a year when Mobile will strengthen its hold on our industry in a big way, smart data will outshine big data, and real-time marketing will become an achievable goal.

So where are the new gen teens residing these days ?

Instant text, image and video sharing apps like whatsapp, instagram, vine, wechat, snapchat. These are some of the key platforms where communities are being built and an opportunity for brands to leverage.

Why advertisers shouldn't panic (not yet)?

Have a good read! 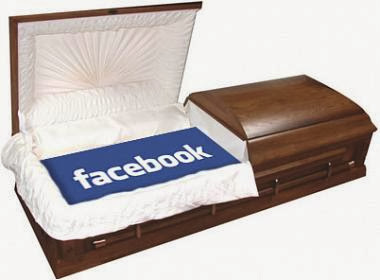 
What other trends do you think will stay in 2014?

STOP [story]TELLING and START LISTENING to Your Customers! 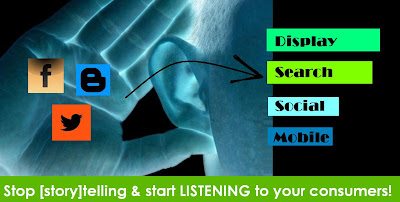 Enough of storytelling! While you can tell the most engaging stories and craft the most immersive experiences for your consumers, are you making an equal amount of effort to [constantly] listen to your consumers? Because just by developing a se*y and innovative digital platform for your campaign may win you awards but may not result in intended marketing objectives!

About this Thought Leader